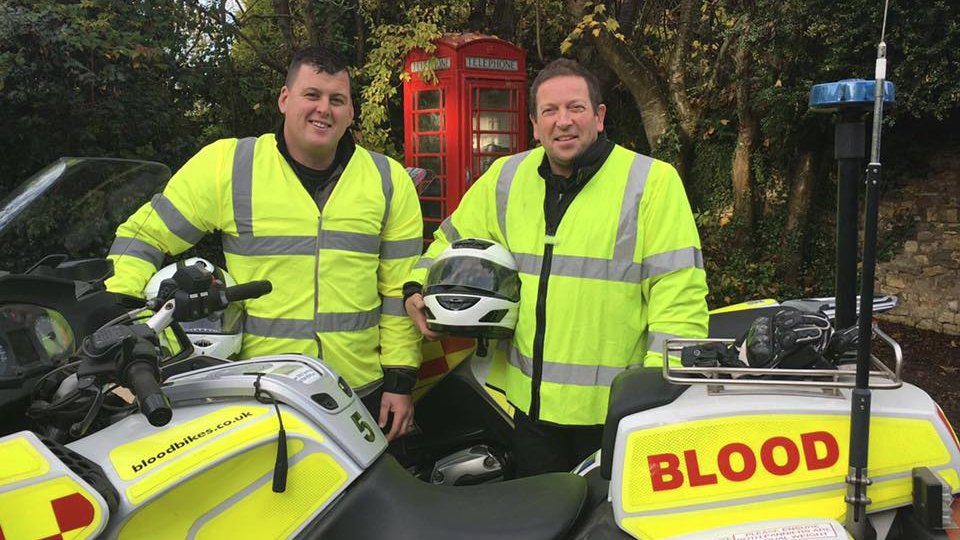 John joined the Motoring Industry in 1989 and boasts nearly 30 Years Experience. He first started with J W Andrews and it wasn’t too long before he joined Giant Manufacturers Proton at it’s Import Centre. With his experience and skill set complete, John decided to hit the road and joined the team at Auto Restore Mobile Repair.

This proved to be John’s best career move as it was here he met his Future Business Partner Craig Longman. That said, Craig left his position at ARMR in 2010 and it was 5 years before they teamed up again. The rest is history as they say! – John and Craig formed Racing Line Bodyworks in 2015 and they have never looked back.

Craig has an immense amount of experience in Body Work Repairs. This all started at Peels Motorkraft in 2000. His eye for perfection was evident and in 2005, Craig moved to Honda UK. Like John, his best career move took him to Auto Restore Mobile Repair, where of course he met John and worked on the same team.

However, in 2010, Craig decided on another career move and joined RSA Insurance. The two of them remained in touch and it took 5 years before Racing Line Bodyworks was formed.

Both Craig and John share a HUGE passion for Cars and Motorcycles – that’s easy to identify in the quality of their work!